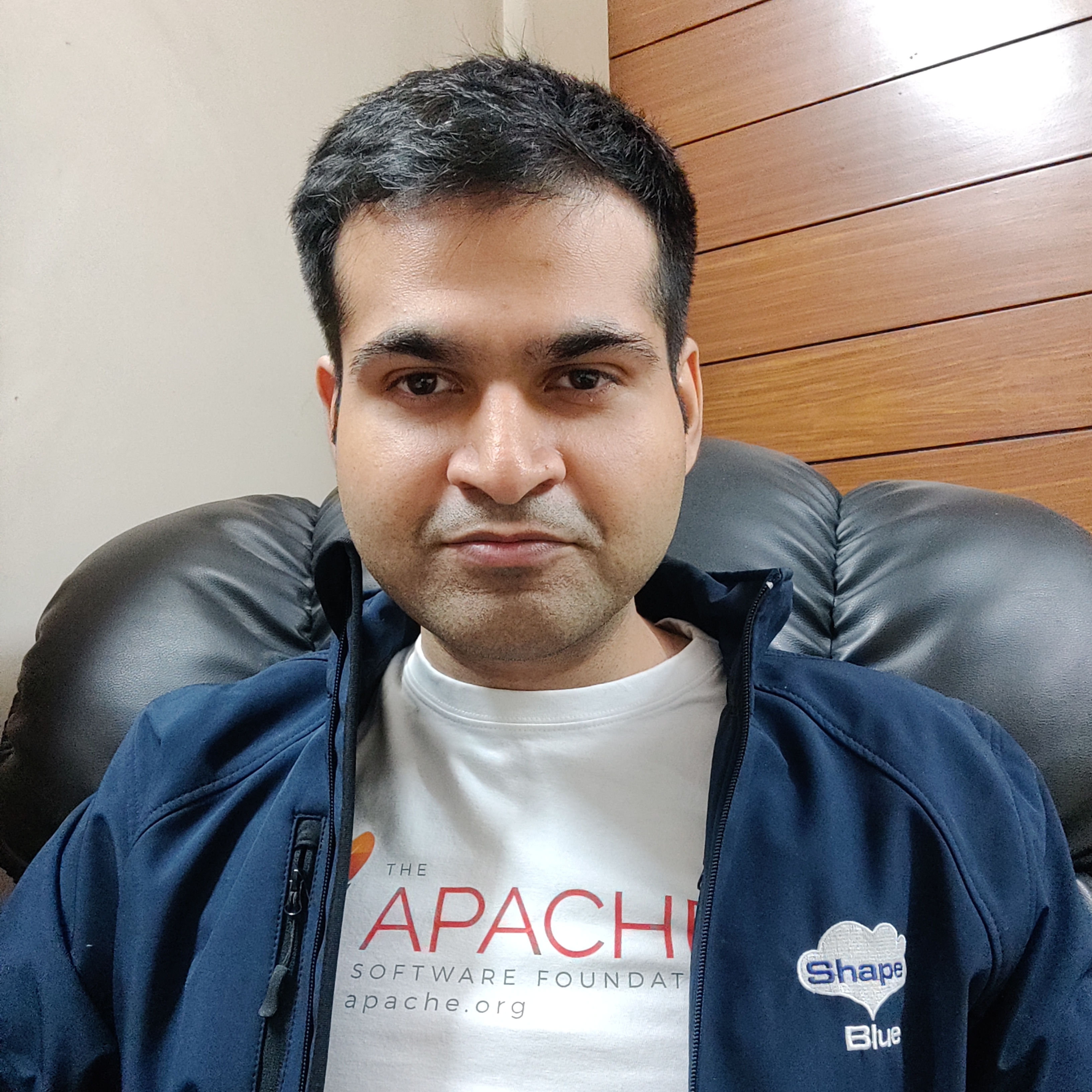 Namaste! I’m Rohit Yadav, a PMC member and one of the top committers at the   Apache CloudStack project. Apache CloudStack is an open source software designed to deploy and manage large networks of virtual machines, as a highly available, highly scalable Infrastructure as a Service (IaaS) cloud computing platform.

I work at ShapeBlue as a software architect.

I’ve also served as the release manager for several CloudStack releases including the recent 4.11/LTS release and several security releases. I’m also the author and maintainer of Apache CloudStack CloudMonkey

I’m a vegetarian and an animal lover. I like cats, red pandas, dogs and otters very much. In my free time, I curate and maintain a cat-care and local recommendations website - Happy Kitten.

During my univesity days at IIT (2007-2012), I was introduced to GNU/Linux by Himadri. Harshath introduced me to vim and touch typing. Abhishek and I worked on several great C++/Qt projects such as Graffiti. Pankaj “pk” and I worked on some interesting network stuff including setting up a campus-wide VPN and played with some of the 200 physical 2U servers. For a brief period, I got into robotics, electronics and even built my own ATmega based arcade game. I support software freedom and Stallman’s four freedoms. For a brief period I worked on VideoLAN’s VLC, VLC-android and completed a GSoC project around VLMC, all of which encouraged me to find a career in and around opensource.

I also worked as a volunteer summer student at CERN in 2010 under my mentor Dr. Ben Segal (who was also a mentor of Sir Tim-Berners Lee). I got introduced to hands-on virtualization at CERN and started programming in Python with great guidance from David Quintas whom I consider one of the greatest programmers I’ve personally worked with™. My B.Tech thesis extended David’s initial work on VMController which was a limited IaaS platform for managing single-virtualbox hosts and had some design related similarities with CloudStack.

Fast forward to present for more than half-a-decade I’ve been working on Apache CloudStack where several domains of my interest intersect such as virtualization, networking, storage, distributed systems, resource management and scheduling, infrastructure and devops.